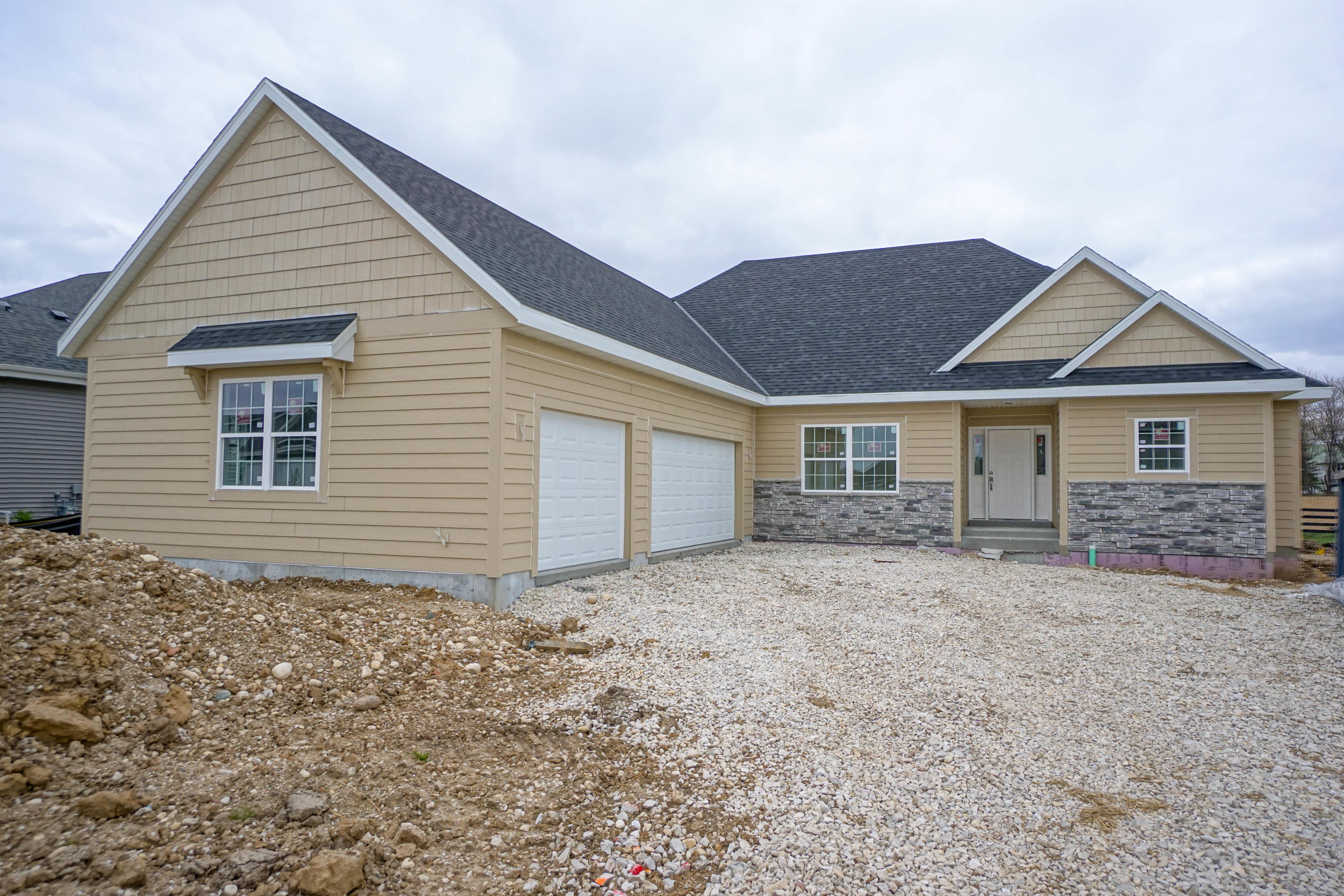 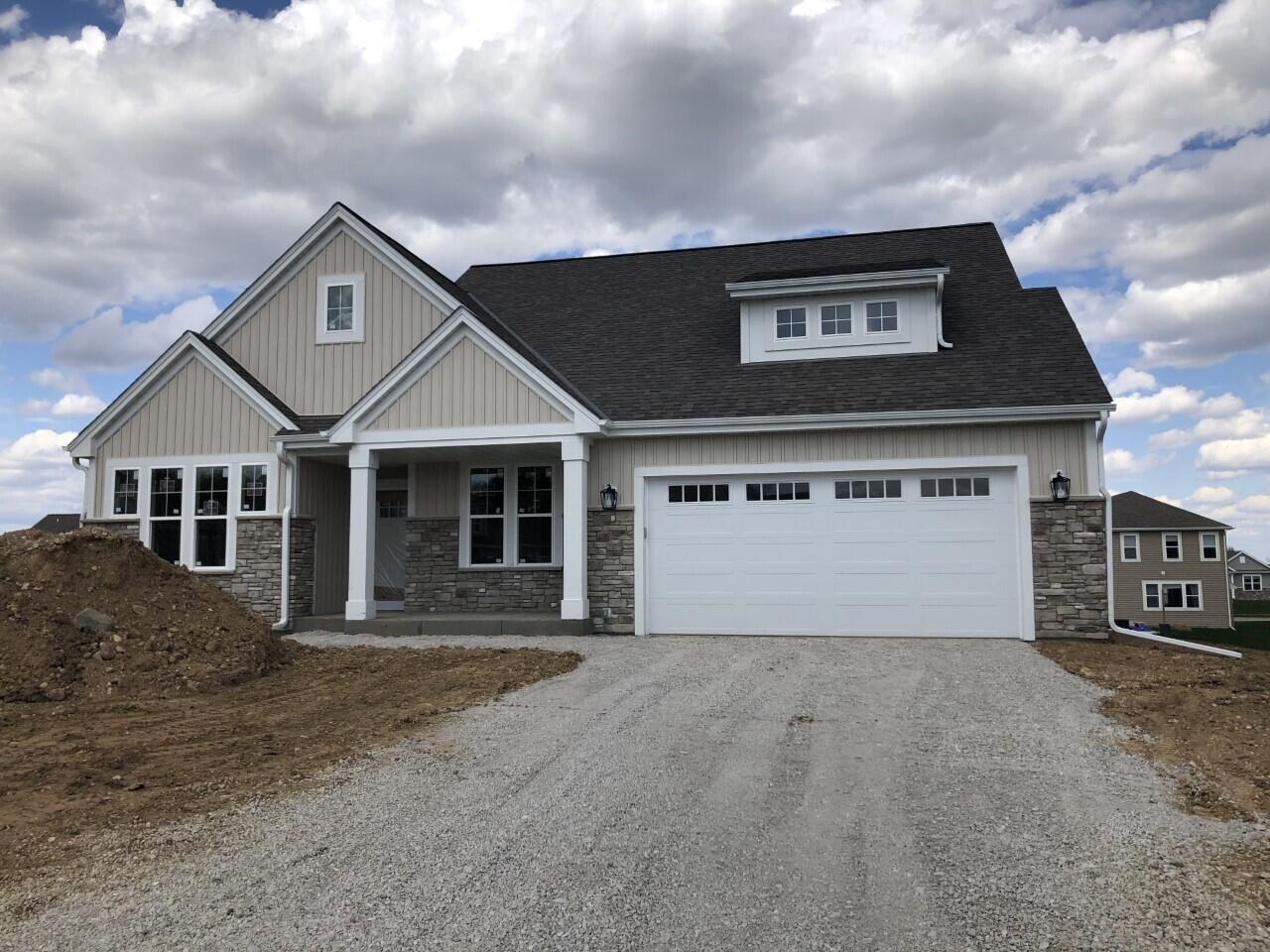 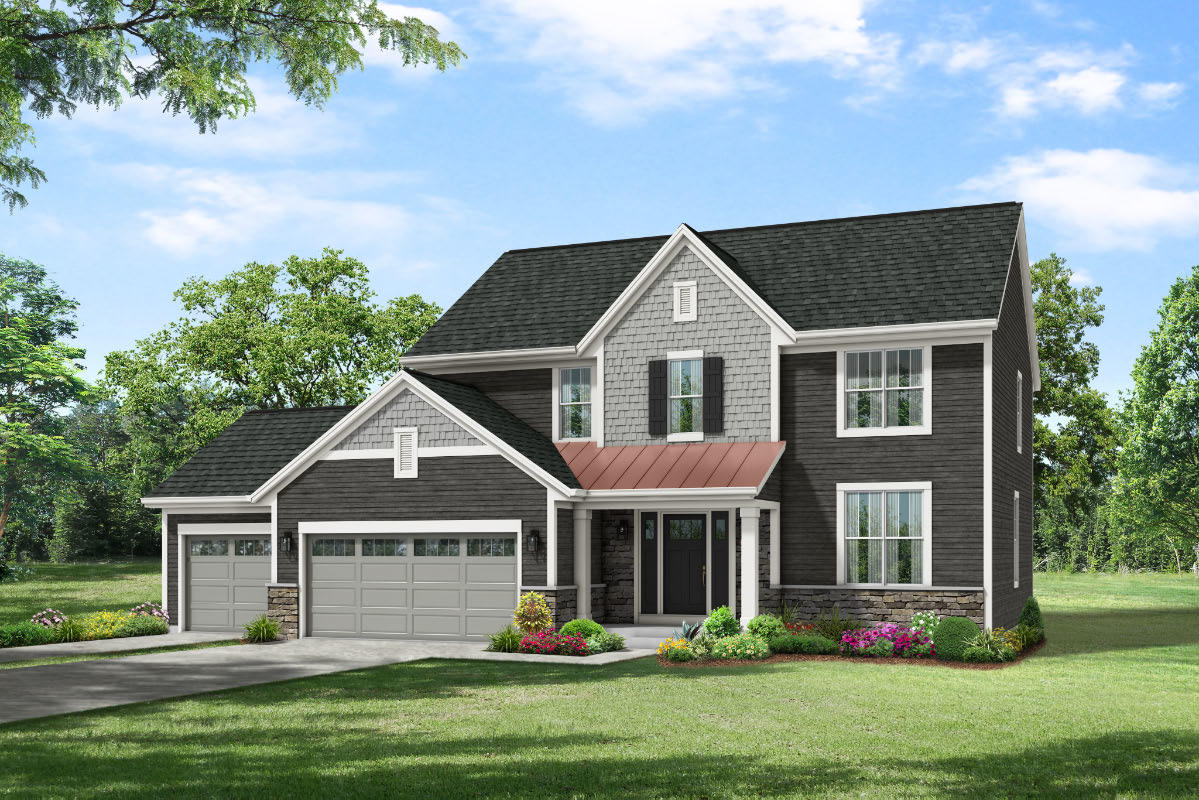 4Bedroom(s)
2/1Bathroom(s)
1Picture(s)
2,404Sqft
Located 3 mins off Hwy 16 & 9 mins off I-94 this new home is UNDER CONSTRUCTION. The Elise 2404 offers a kitchen which features a walk-in pantry, quartz counters & prep island with seating. Moving past the dining area, the spacious great room offers a cozy GFP. Finishing the first floor is a multi-use home office, powder room & large mudroom/laundry with a built-in bench & storage.
$515,900 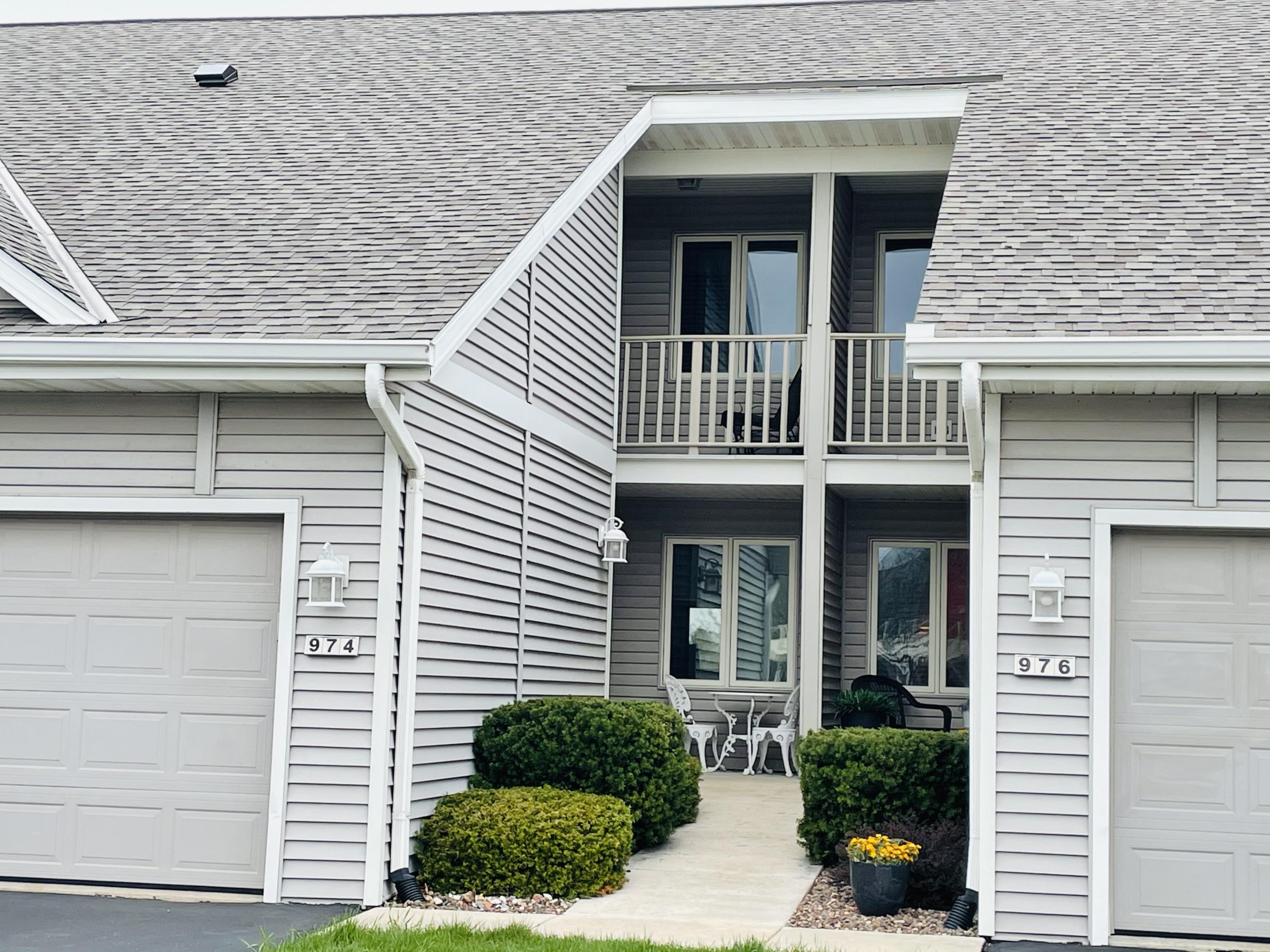 2Bedroom(s)
3/1Bathroom(s)
Private garageParking(s)
13Picture(s)
1,922Sqft
Highly desirable Parkway Green Condo's featuring two master bedroom suits, one of the main floor and one on the upper. You will love the space and flow. Kitchen has a nice planning desk where you can drink your coffee and look out the window. Past the breakfast bar and kitchen table is the open concept great room, with a gas fireplace with views of water and the old Olympia ski hill.
$285,000 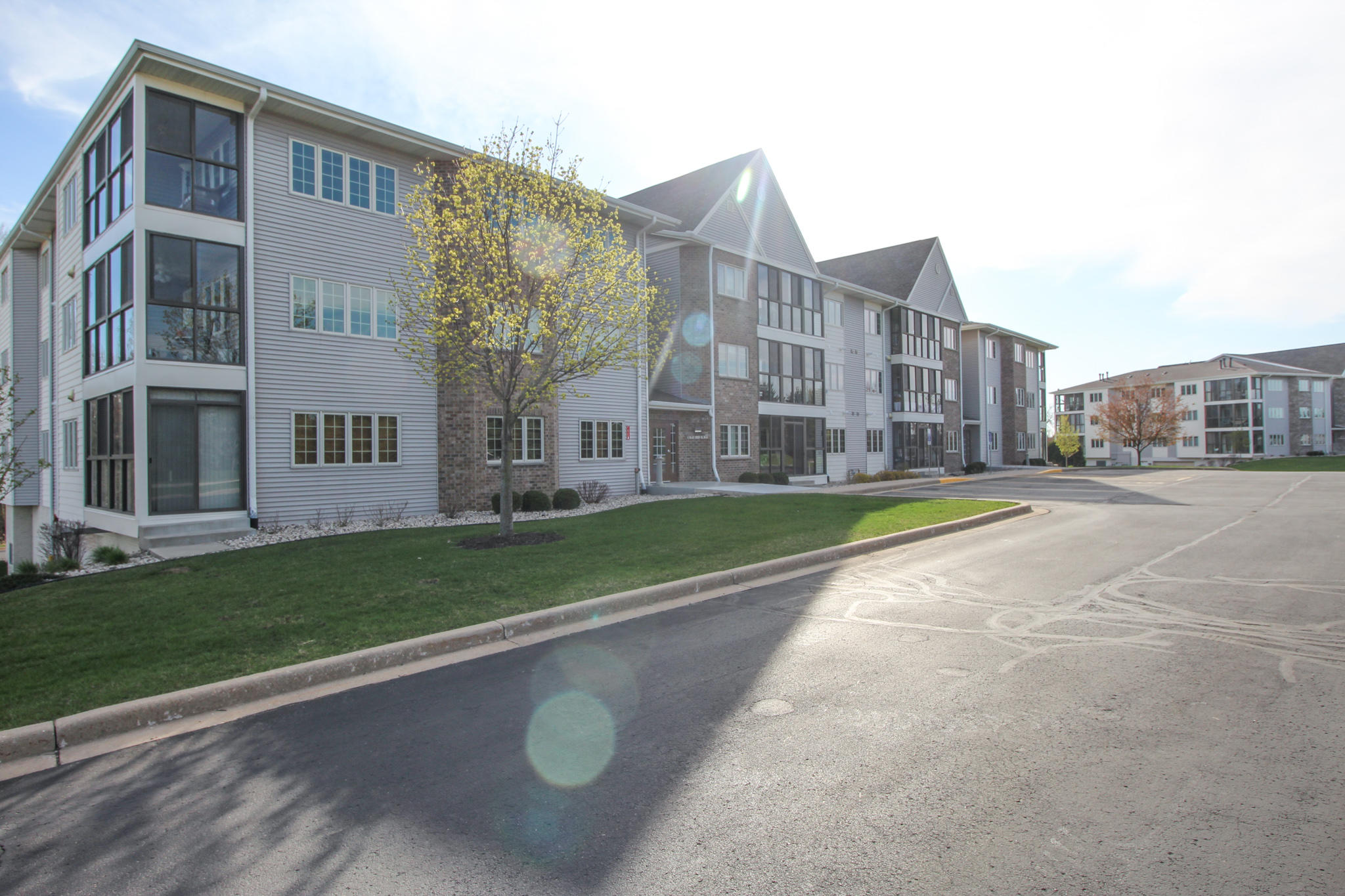 2Bedroom(s)
2Bathroom(s)
2 or more spaces assignedParking(s)
20Picture(s)
1,389Sqft
This 2 bedroom plus den condo is bright and airy throughout! With Galley style kitchen opening to living room with Cathedral Ceilings. The Bonus Enclosed Porch is a great spot to relax and unwind. The ample sized bedrooms with new windows, walk-in closets, both with their private access to the full bathrooms. Laundry room off kitchen offers great additional pantry storage.
$249,000 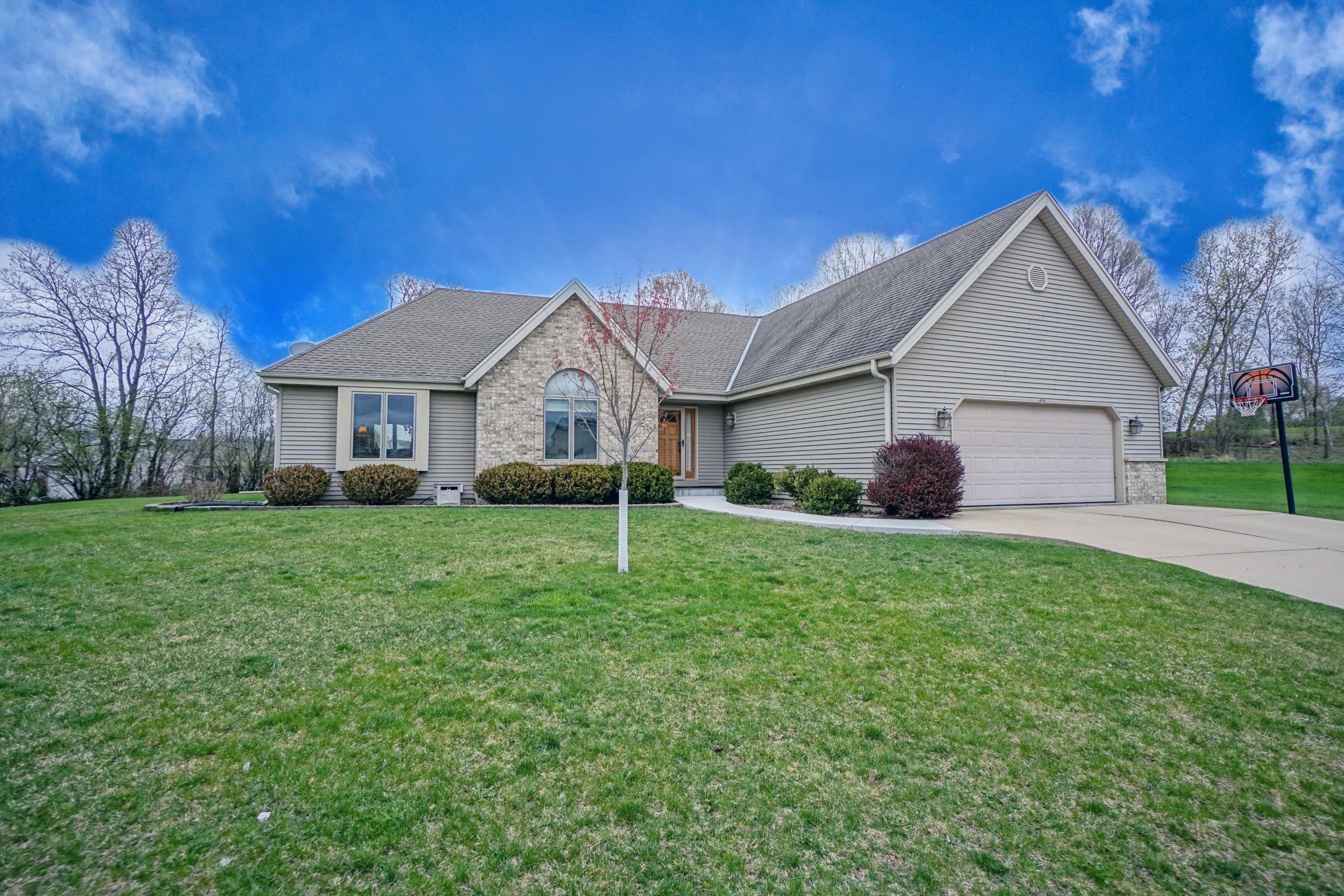 2Bedroom(s)
1Bathroom(s)
19Picture(s)
1,528Sqft
Set on a wonderfully large 1/3-acre lot, this very sharp 2-bedroom Cape features a main floor bedroom with ample-sized kitchen, loads of storage, 2 screened porches and a main level laundry! In need of some recreation? The river is just a few steps away for hours of Kayak entertainment. The large yard features a good sized 2 car detached garage and storage shed.
$229,900

4Bedroom(s)
3/1Bathroom(s)
45Picture(s)
3,088Sqft
Rare opportunity to be on Oconomowoc Lake at an affordable price. This beautifully updated home is nestled on a private lot just a short walk to the lake where it has its own boat slip and shares 50 feet of prime lake frontage and pier w/neighbors. Master suite features a private sun room with access to the gorgeous patio area and fenced-in backyard.
$525,000 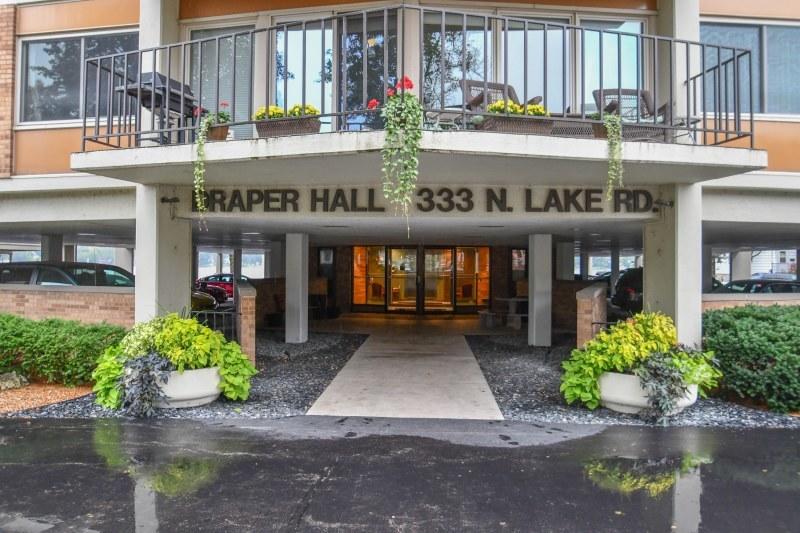 2Bedroom(s)
2Bathroom(s)
1 space assignedParking(s)
29Picture(s)
1,300Sqft
Fresh New Look for a Classic 70's Condo! This 2 bedroom, 2 bath home in Draper Hall has views like no other! Not only did the owner open the walls to let in the light and views of both Lac La Belle and Fowler Lake, there is style in abundance throughout! Wood Floors, Brick columns, New Classic Kitchen and Appliances, Swanky Styled Bathrooms, 5th floor Laundry Room steps away, and a covered parking
$325,000 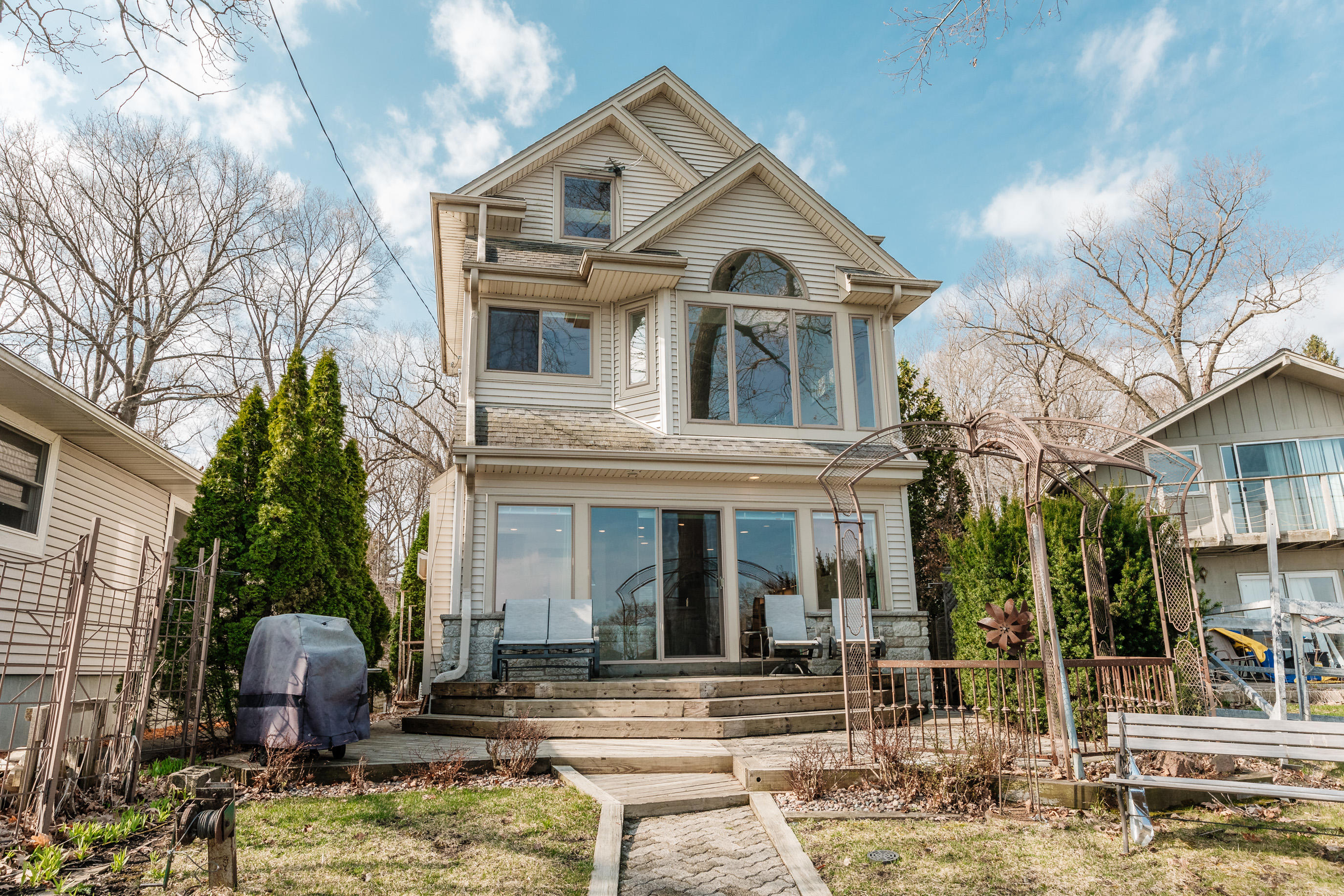 2Bedroom(s)
1/1Bathroom(s)
24Picture(s)
1,694Sqft
OKAUCHEE LAKE. First time on the market. This wonderful lake home is built entirely around enjoying the lake. The lake is mere steps from the your door. The home features an open concept floor plan with amazing lake views from practically every room. The Great Room offers a Gas Fireplace and lots of windows. The Kitchen opens directly into the Great Room.
$835,000 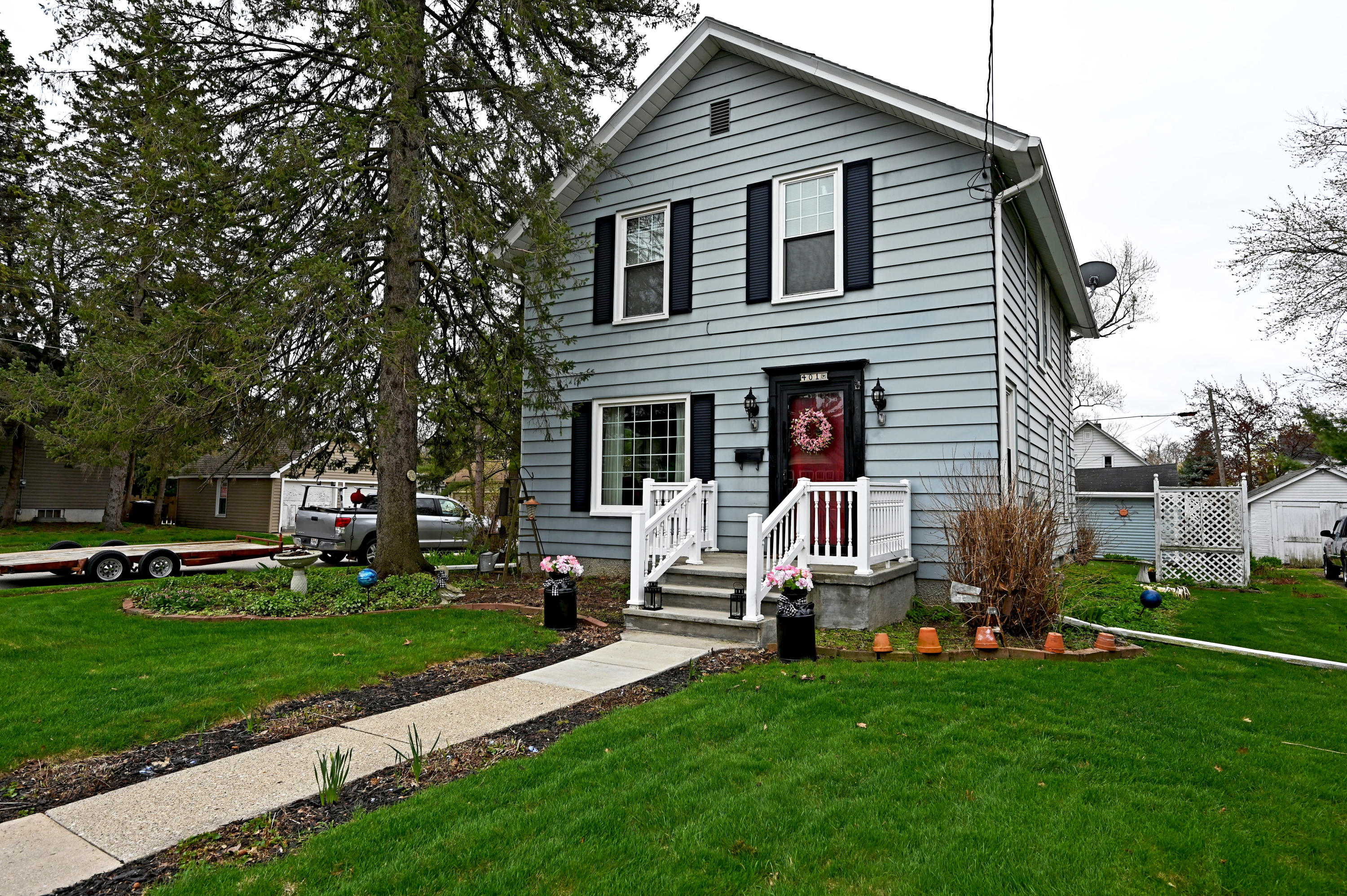 4Bedroom(s)
1/1Bathroom(s)
21Picture(s)
1,920Sqft
Charm abounds in this historic colonial, located a short walk from downtown Oconomowoc's fantastic amenities! The open plan of the main level is complete with hardwood flooring, stylish molding, and large archway leading from the living to dining space. The laundry room has been brought up to the main level, in a space previously used as a bedroom that could be converted back.
$279,500 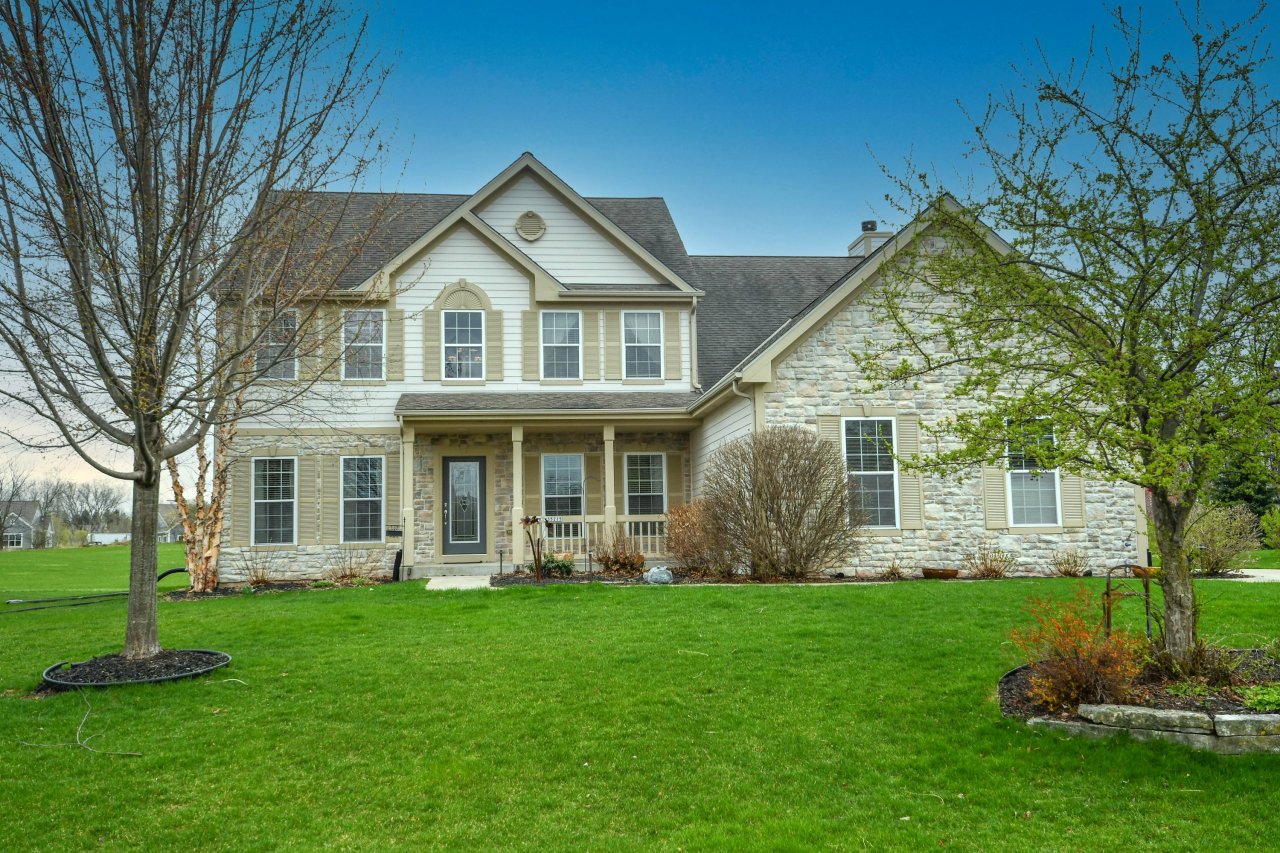 4Bedroom(s)
3/1Bathroom(s)
47Picture(s)
3,780Sqft
Here's a wonderful opportunity in the desirable Westshore subdivision located just outside the city of Oconomowoc and steps from Okauchee Lake. This 4 BR, 3.5 BA home has room for all with over 3700 square ft.
$525,000 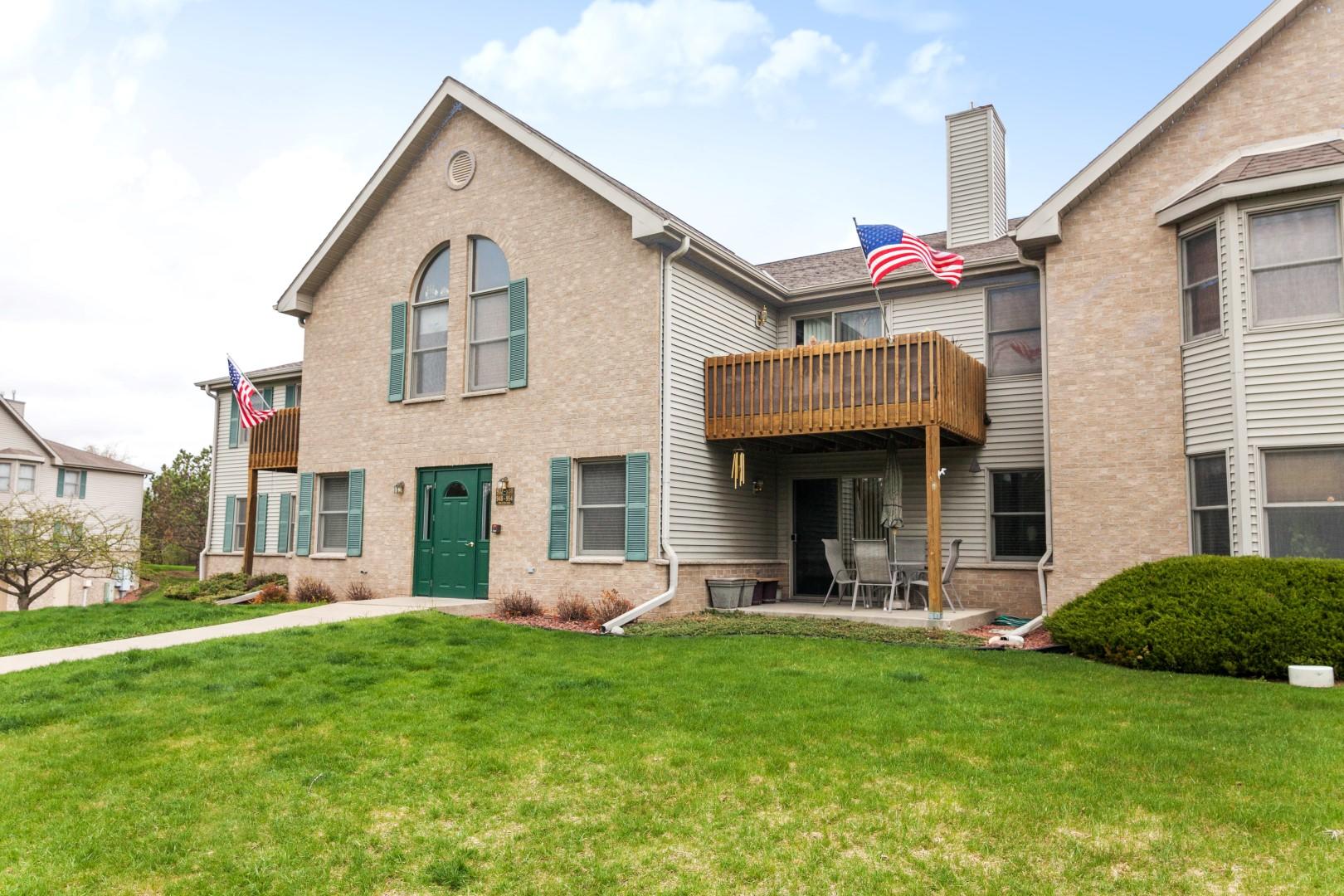 3Bedroom(s)
2Bathroom(s)
SurfaceParking(s)
25Picture(s)
1,614Sqft
Beautiful 3 BRM, 2 full bath condo close to many restaurants and shops in the Pabst Farm area of Oconomowoc is ready for you! This gorgeous place has southern exposure producing radiant natural light with a large, private balcony. Your cook pleasing kitchen has newer flooring along with ceramic tile in the dining room. Relax in your master suite leading to your big attached master bath.
$269,900 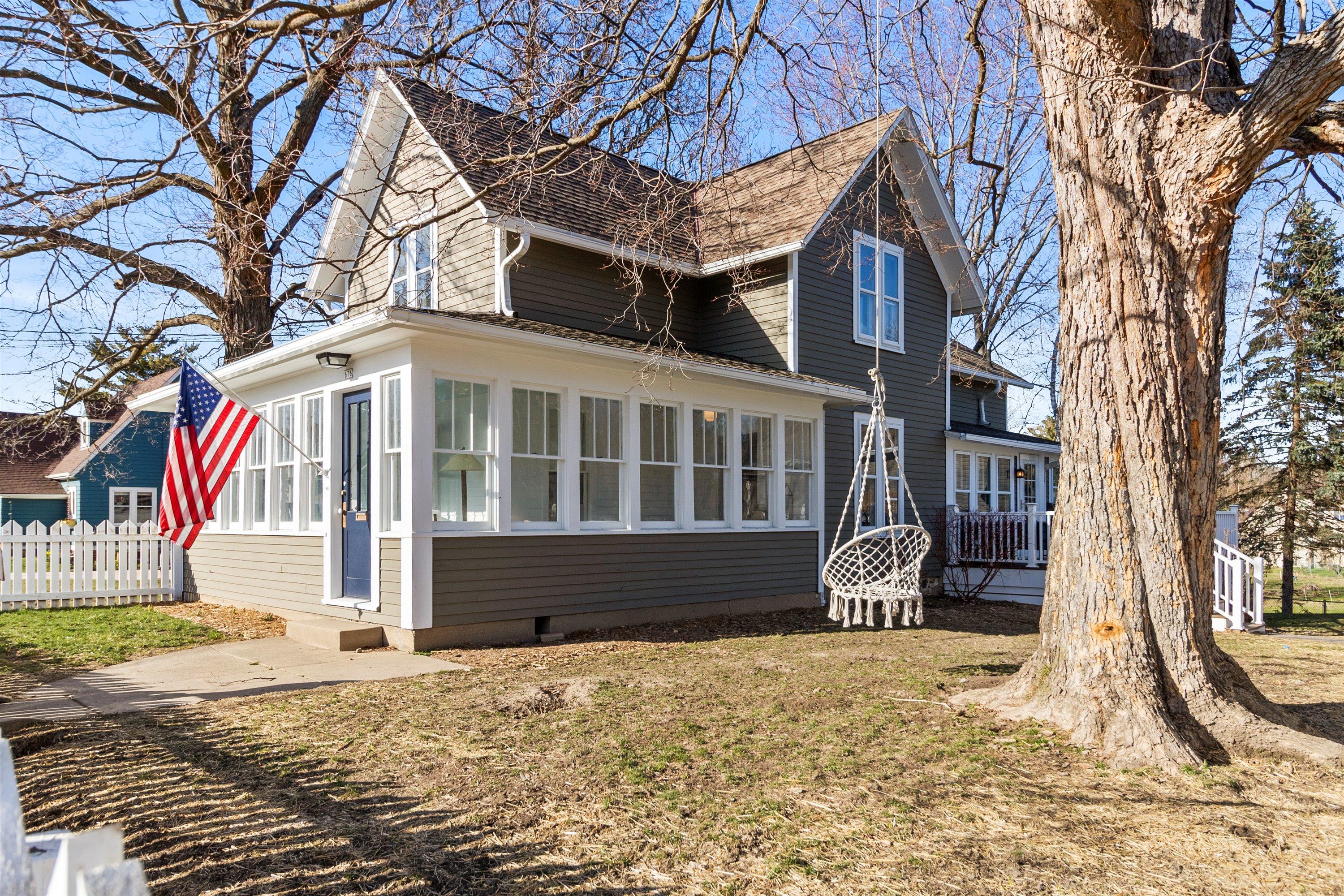 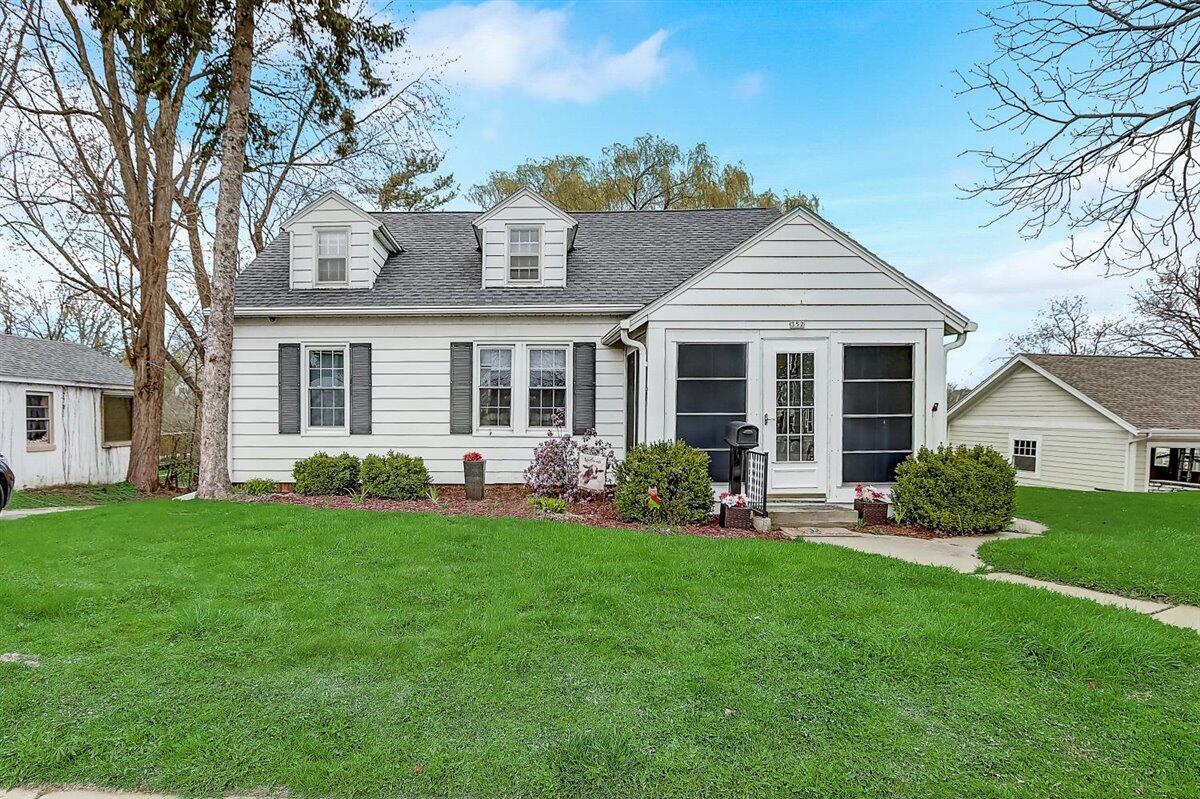 3Bedroom(s)
2Bathroom(s)
42Picture(s)
1,338Sqft
3 Bedroom 2 bath Cape Code with 90ft of channel frontage on Lac La Belle. Great location and walking distance to downtown. Large lakeside yard with great views. Interior has recently been updated and on the property you could build a side-by-side condominium unit. Plans have already been drawn. Great potential for a primary or a vacation home.
$699,000 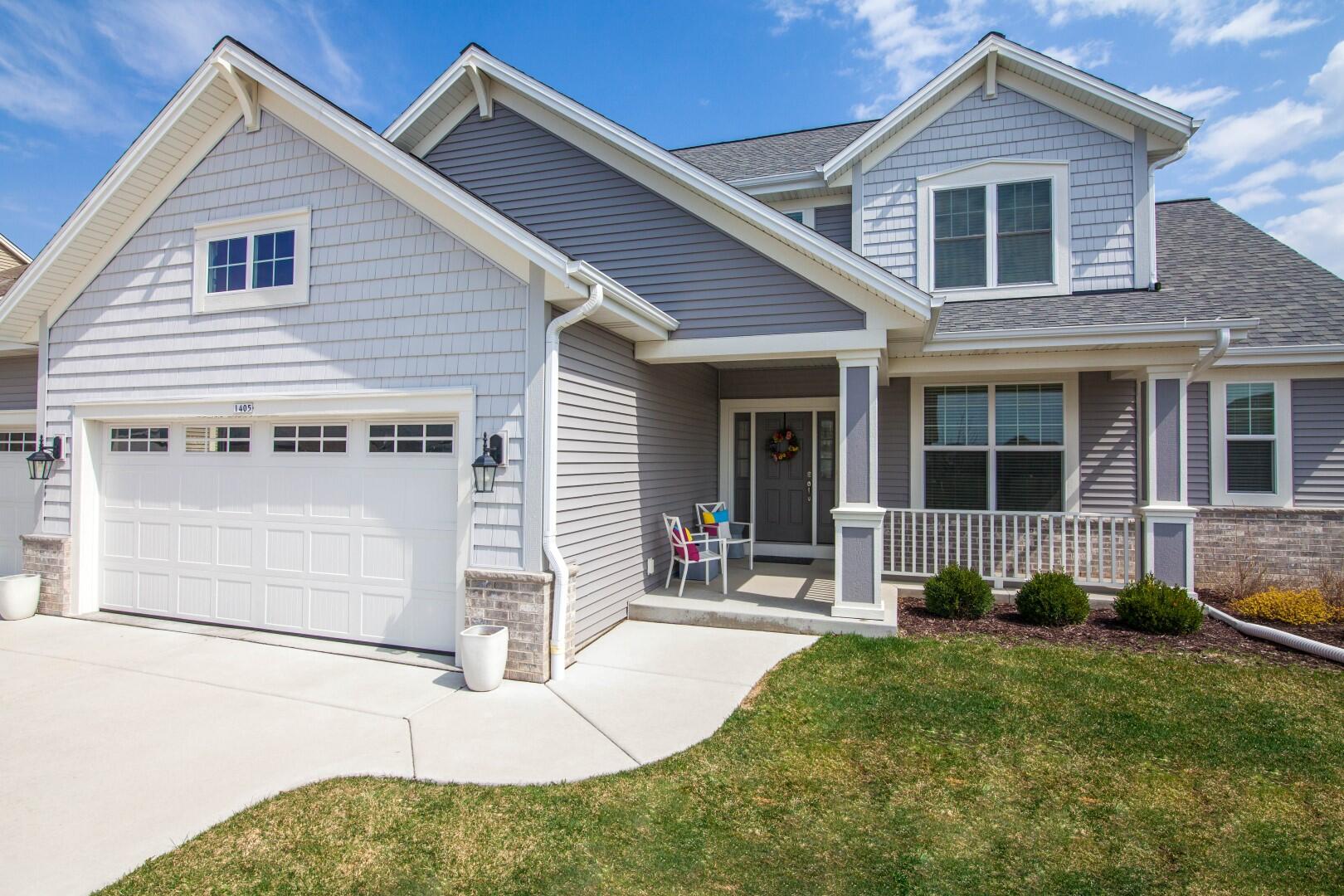 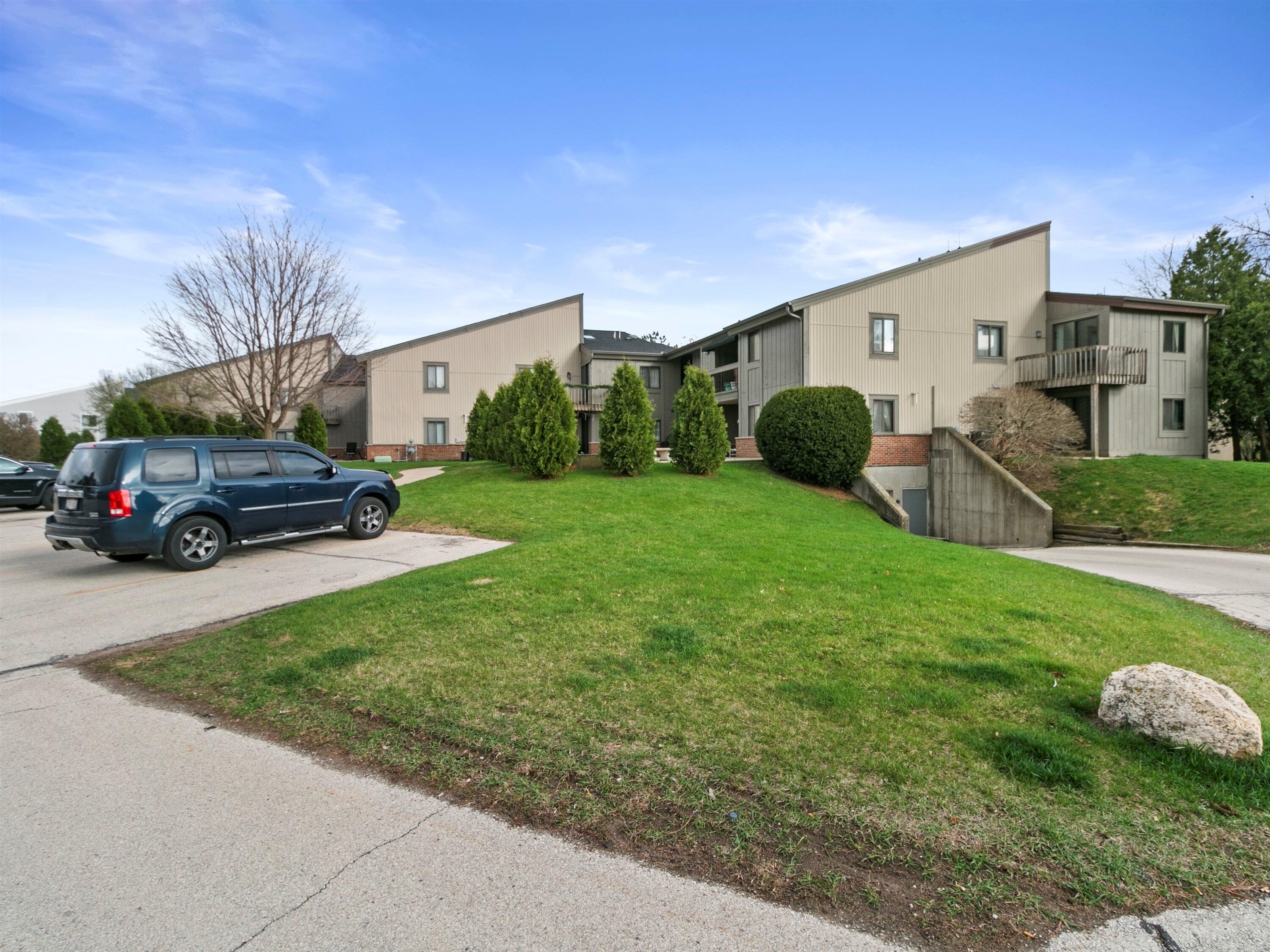 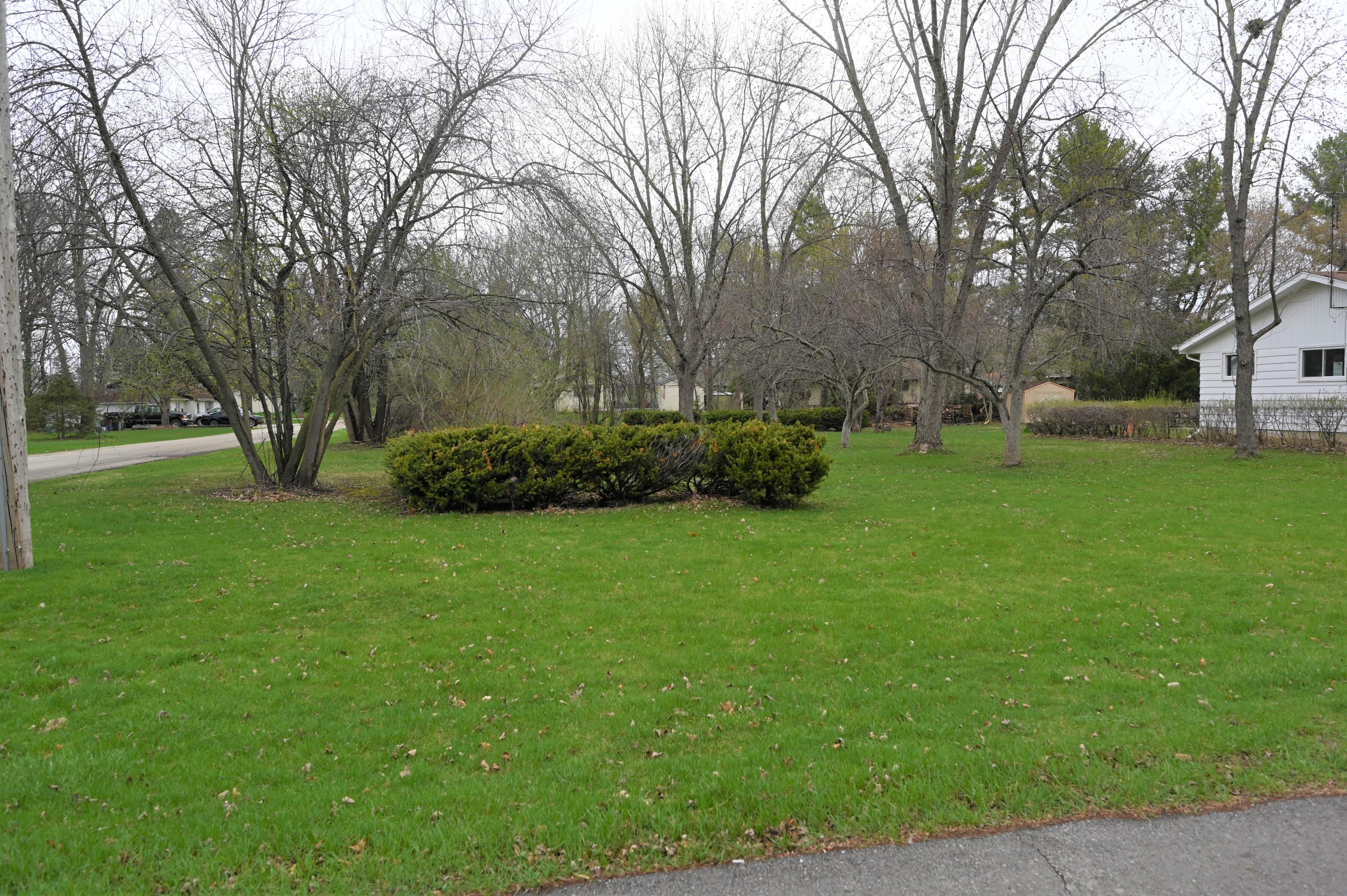 3Picture(s)
0Sqft
This 1/3 acre lot provides a wonderful opportunity to build your new home, in a desirable neighborhood. Quiet and charming location, conveniently located near amenities and just minutes from downtown Oconomowoc. Home can be placed on Yale or Marquette St using similar setbacks as the existing neighbors have.
$65,000 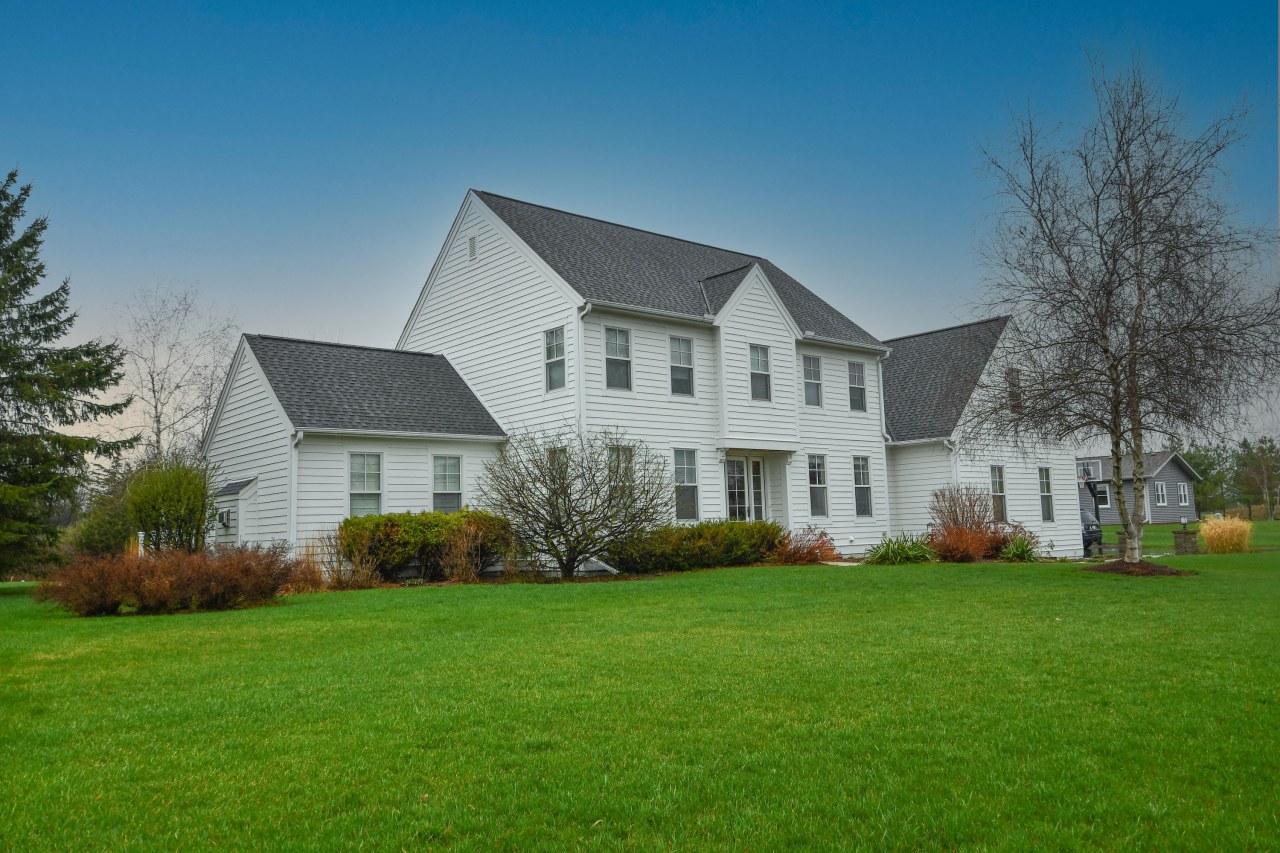 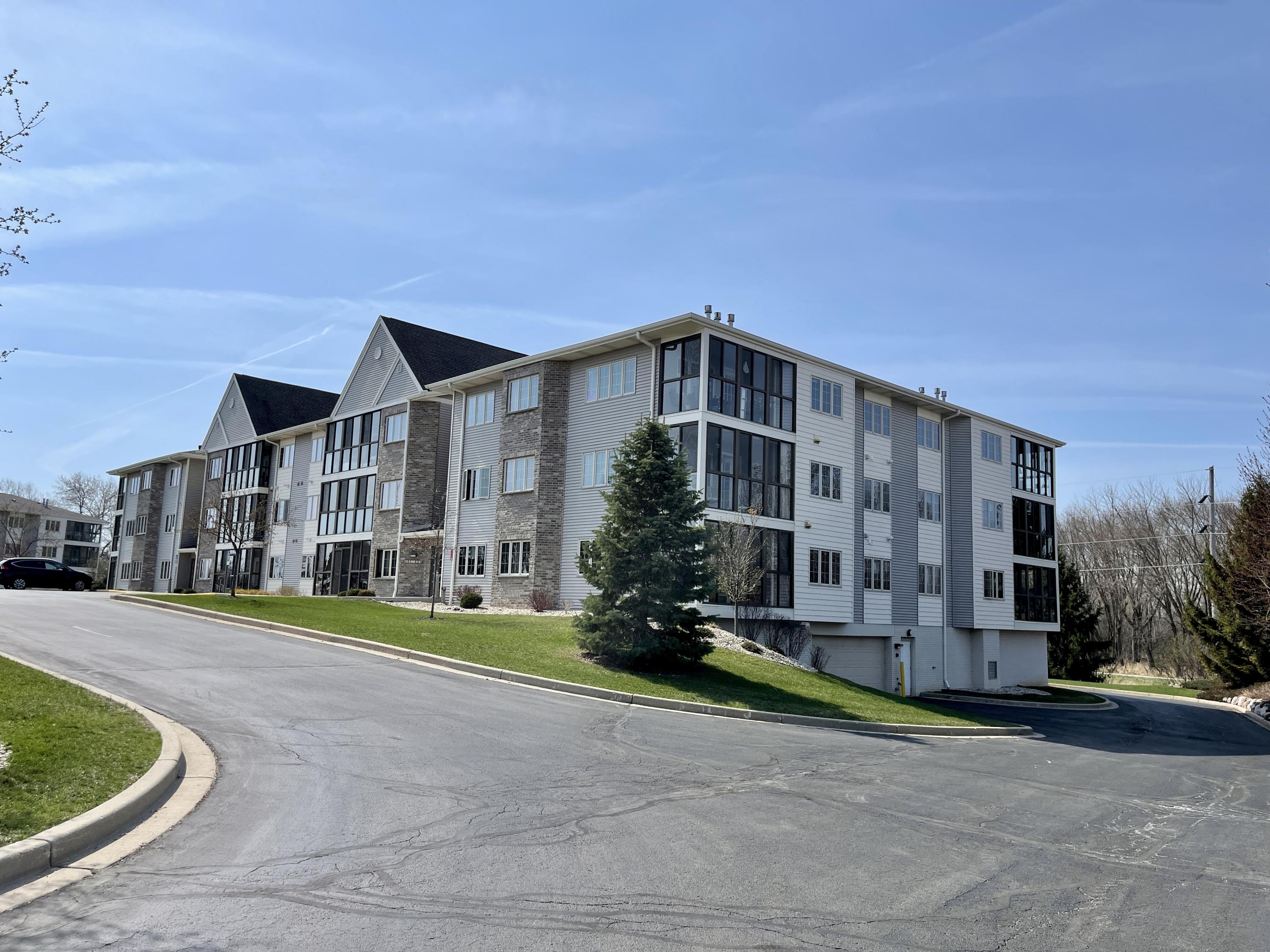 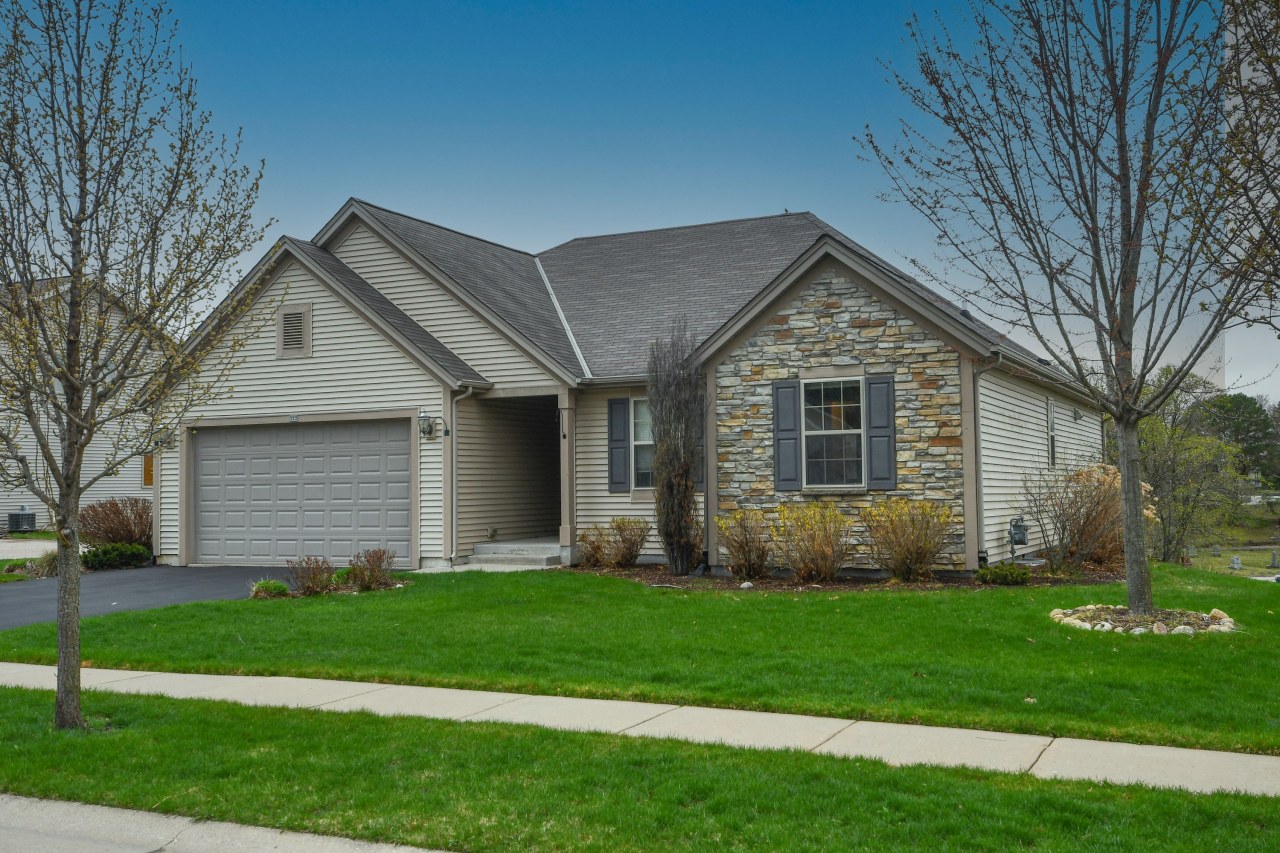 4Bedroom(s)
3Bathroom(s)
28Picture(s)
2,744Sqft
Evening sunset views from the attached deck off the open concept kitchen/dining area elicit a peaceful response. Whether relaxing or entertaining, this home has multiple areas to utilize including the spacious family room on the walk-out lower level with full sized windows, 3rd full bath with heated floors and a 4th bedroom.
$380,000 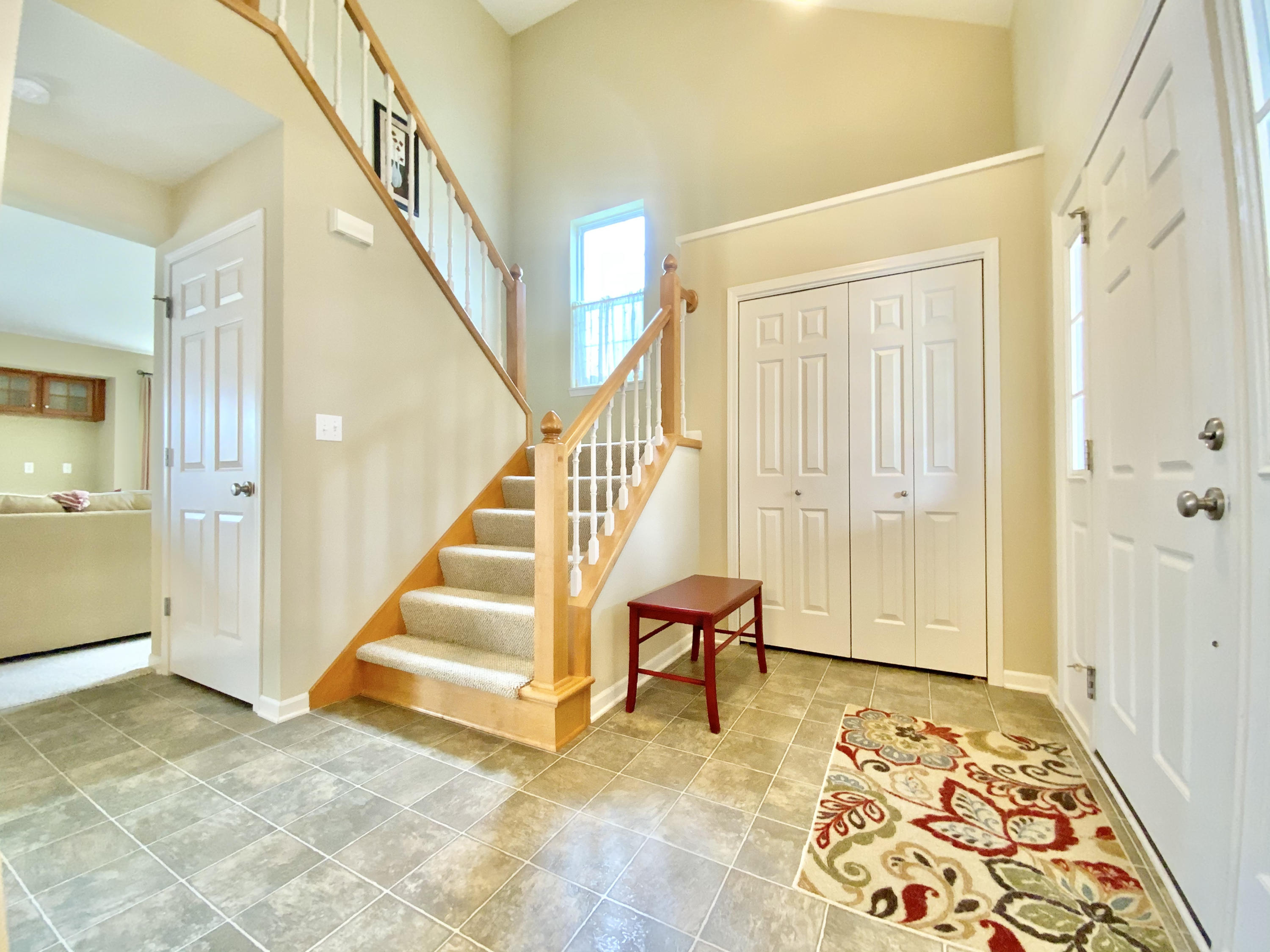 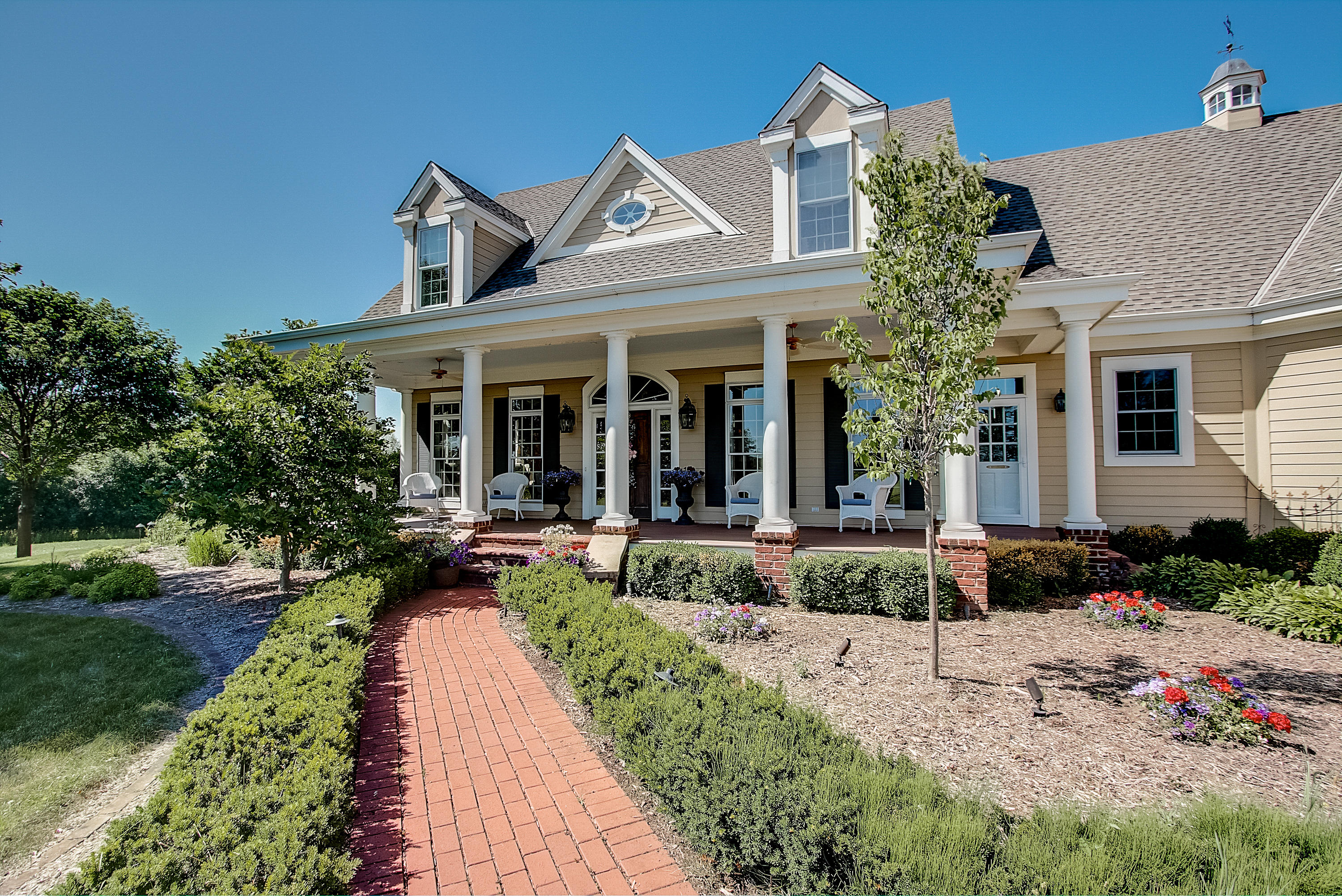 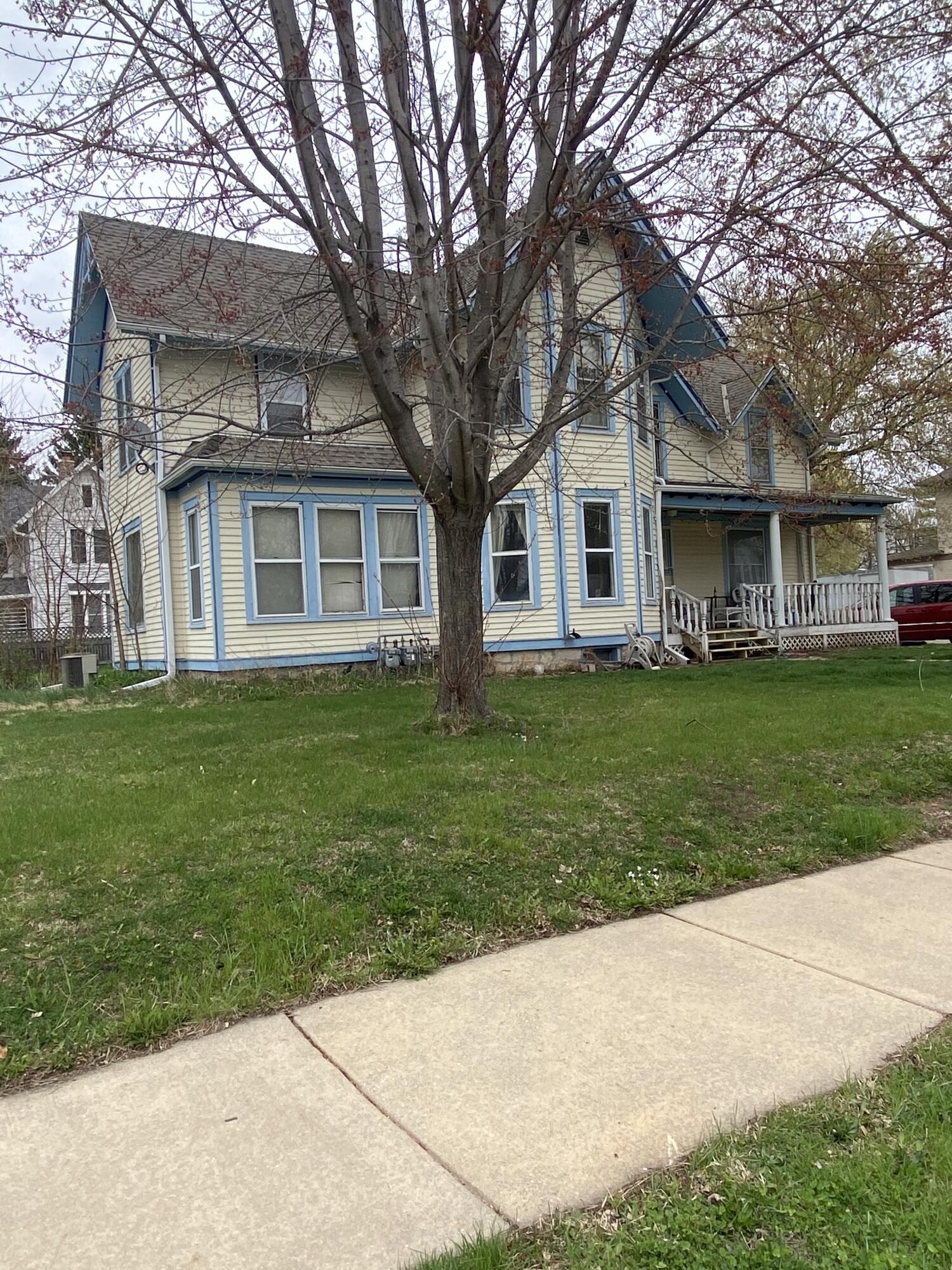 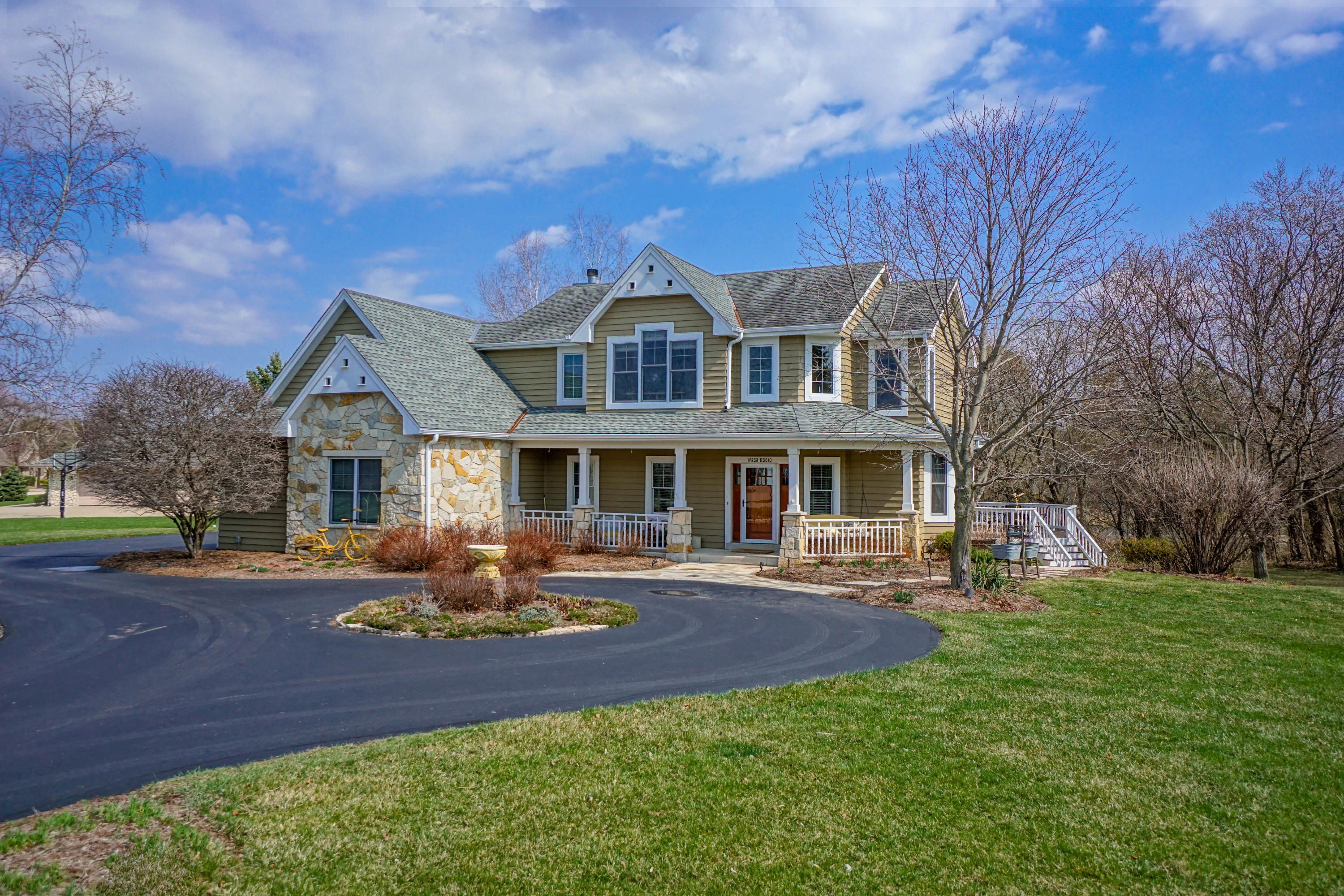 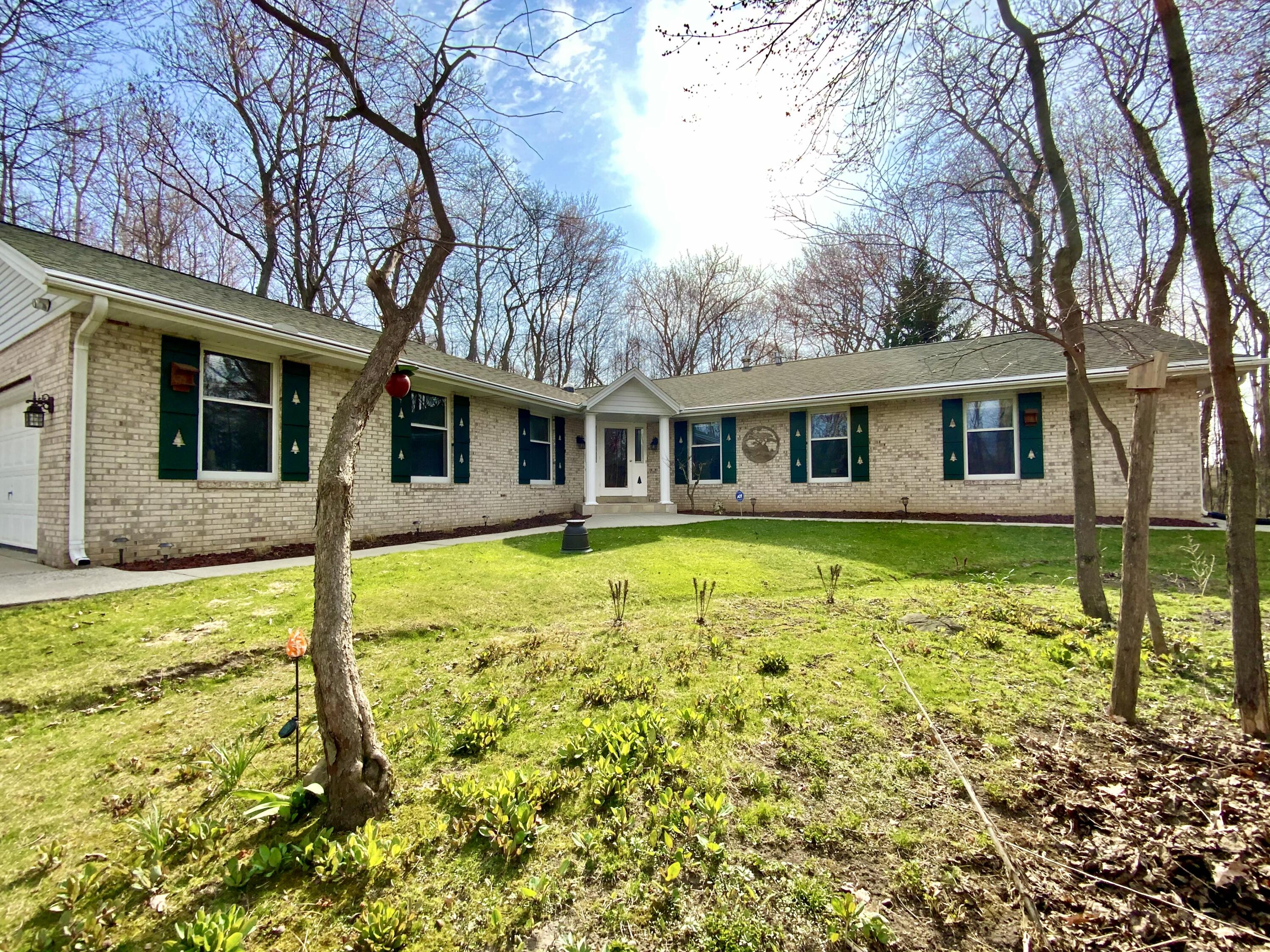 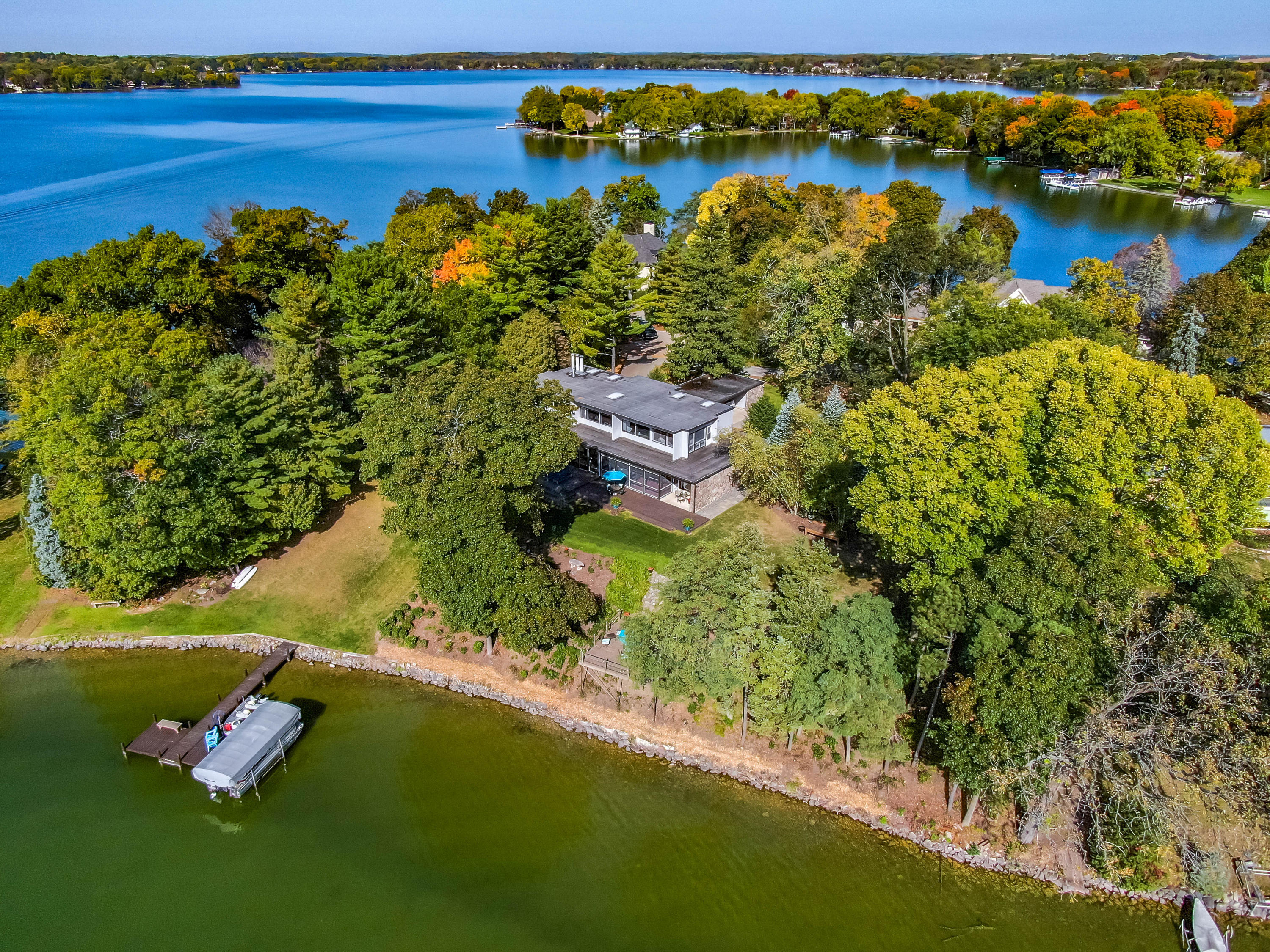 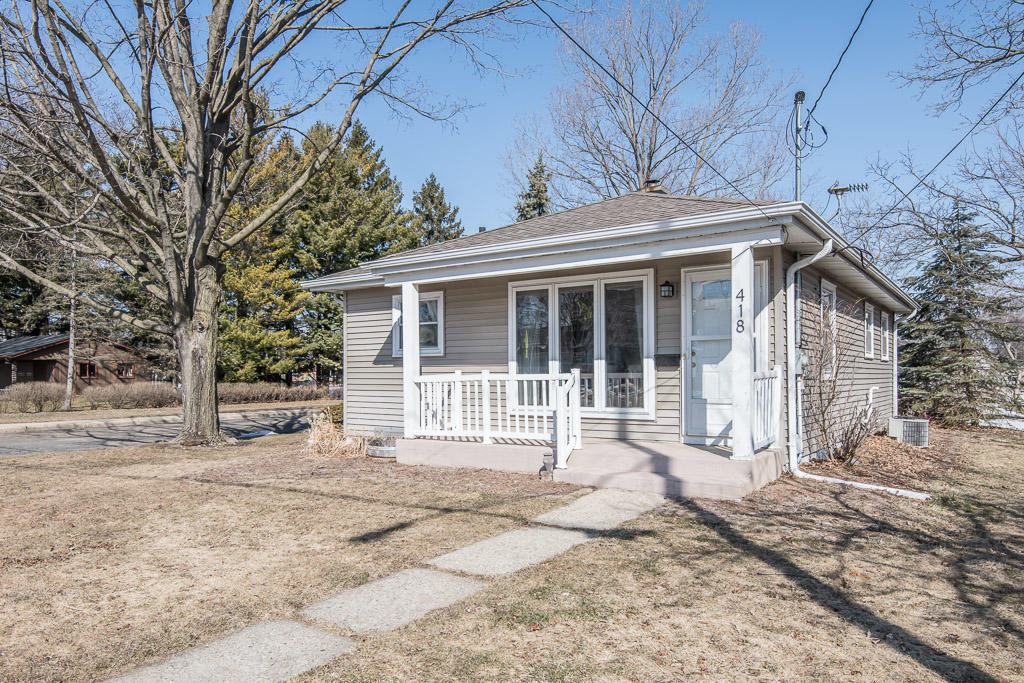 3Bedroom(s)
1Bathroom(s)
18Picture(s)
864Sqft
This 3bdrm 1 bath Ranch close to the elementary school is the perfect starter home for anyone looking to move to the Oconomowoc area! Updated kitchen with newer cabinets, updated bath with tile and new flooring throughout. Beautiful bay window in the living room brightens up the living room/dining area.
$229,900 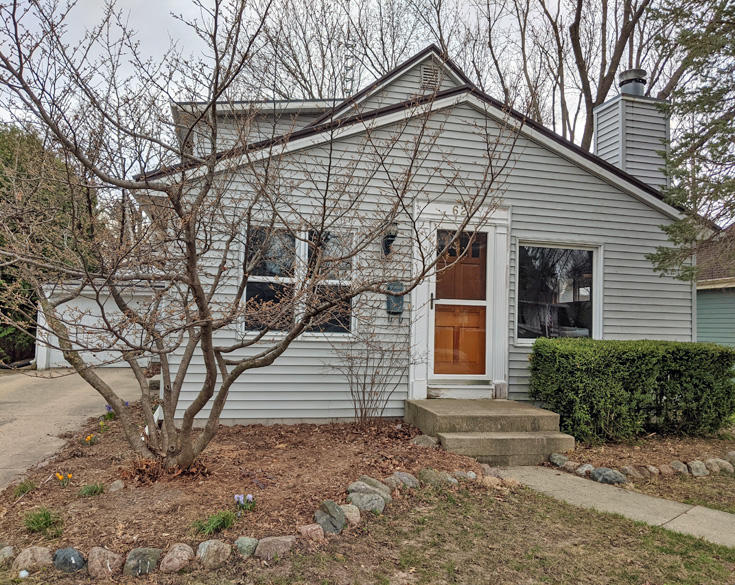 2Bedroom(s)
1Bathroom(s)
17Picture(s)
1,776Sqft
This home, set blocks from downtown Oconomowoc, is ready for you to move in. The exterior of the home is mostly maintenance-free, with many newer windows and a stylish metal roof with a transferable warranty. The inside of the home has new paint and carpet. Counters in the kitchen are solid surface with room for you to cook.
$270,000
175 Results returned.Per Page